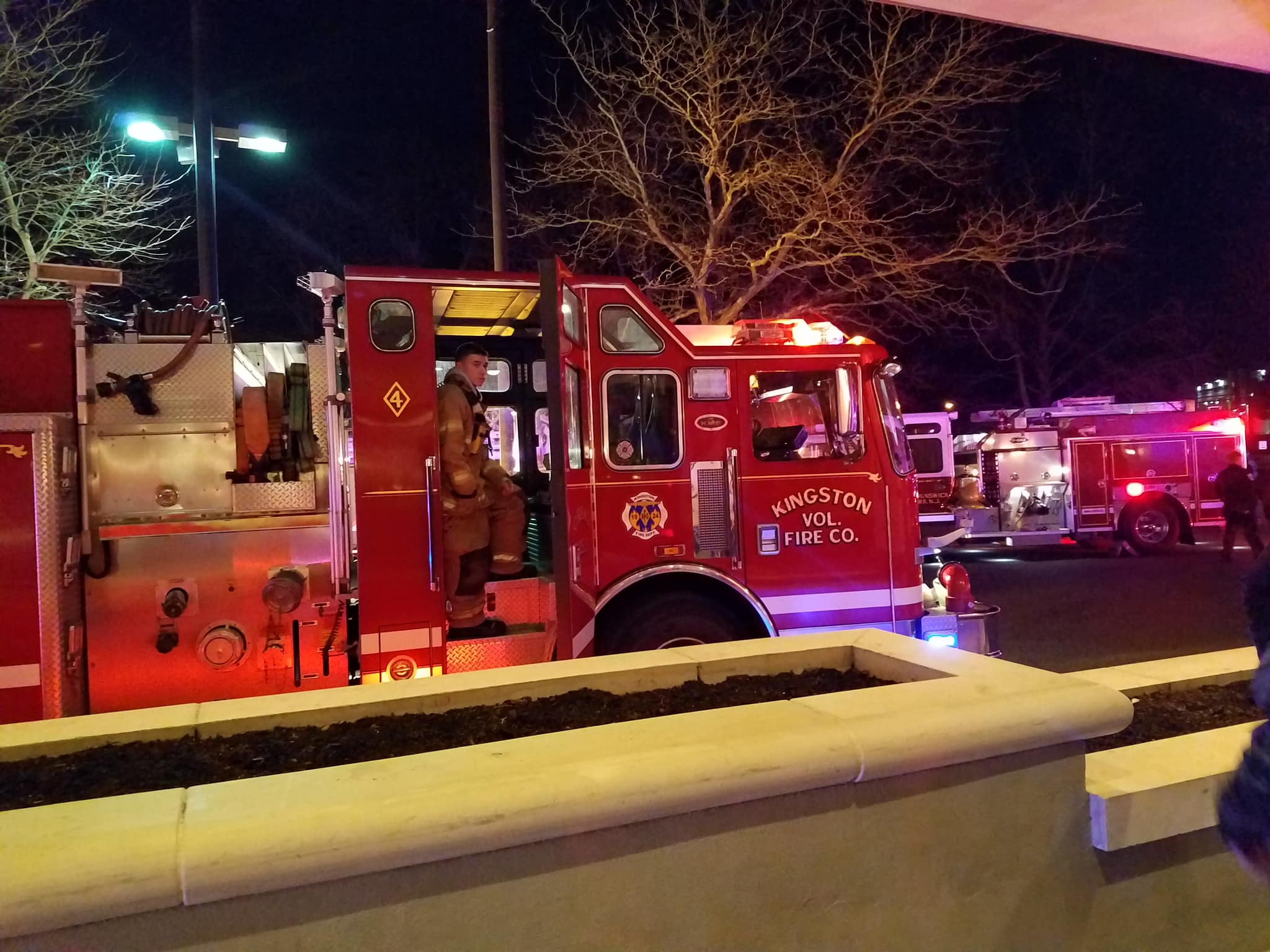 On December 30 at 20:48, we were dispatched for a reported fire on the fourth floor of the Doubletree Hotel on Route 1. Chief 240 immediately requested his backup company (Kendall Park Fire Company) to respond. Upon arrival, it was reported that the fire had been extinguished. Crews went to the fourth floor and confirmed the fire was out. The crews checked for extension and secured the power to the air condition/heating unit that was involved. Once everything was secured and deemed safe, the guests were allowed to return to their rooms.