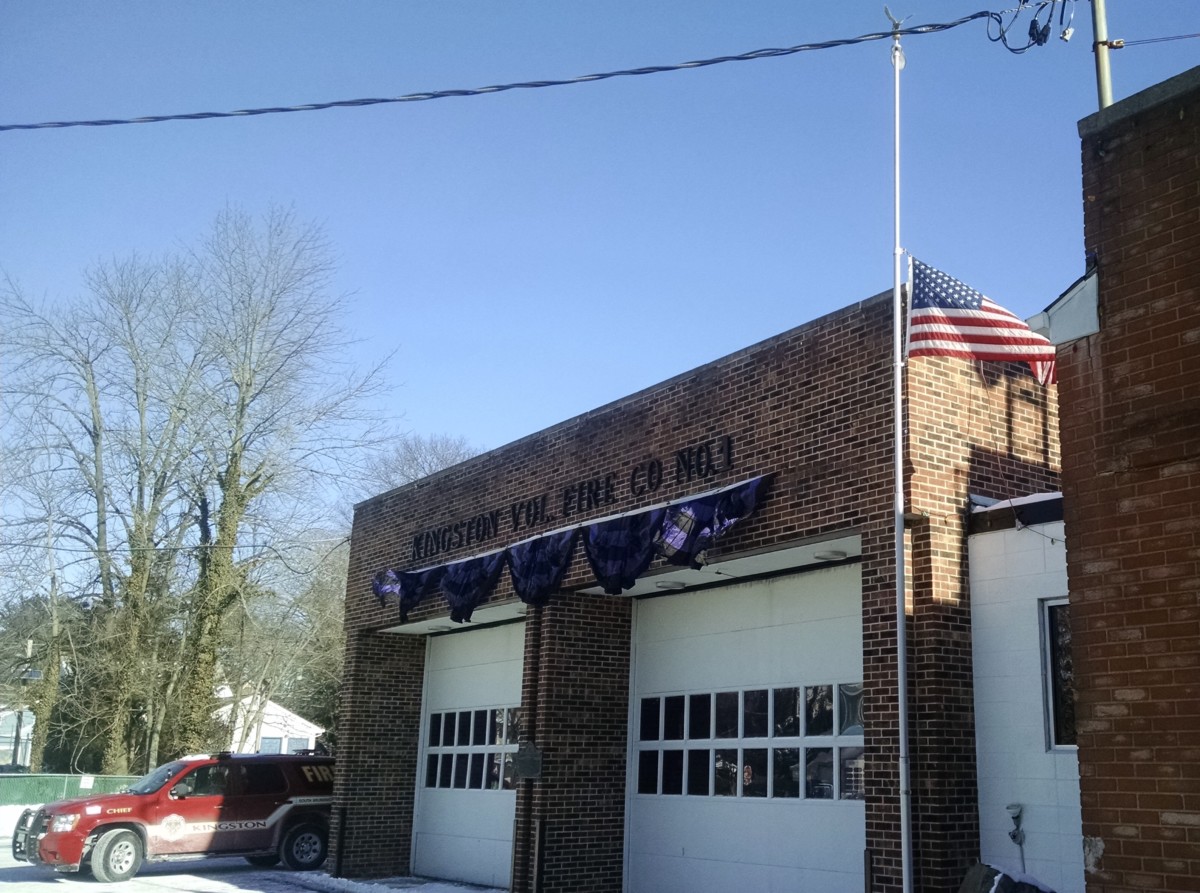 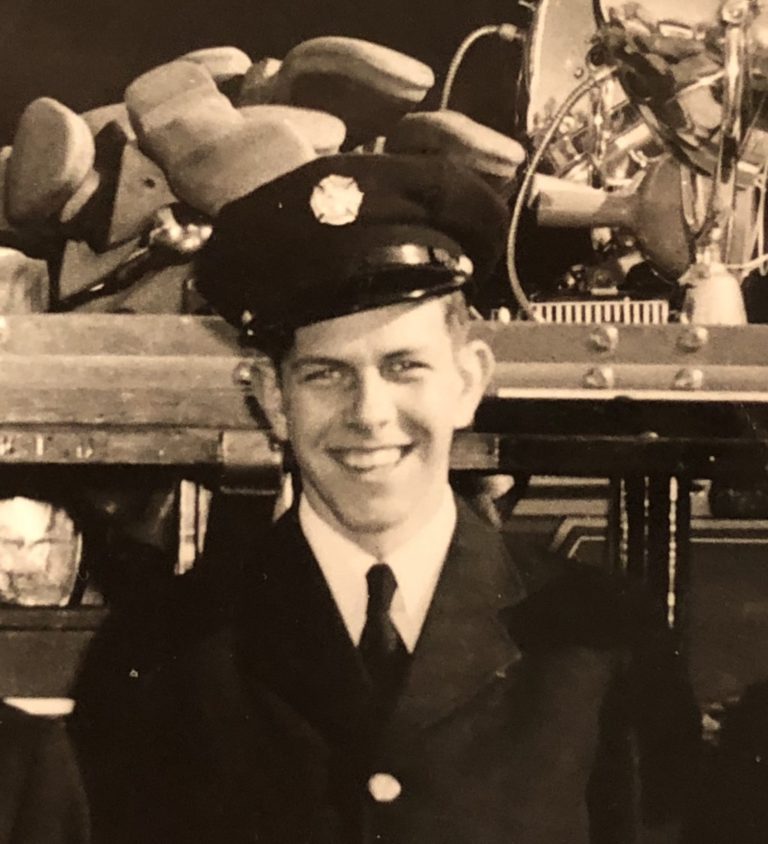 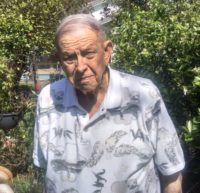 It is with our deepest sorrow to announce the passing of our longest serving member of Kingston Volunteer Fire Company #1 (KVFC), Leslie (Les) J. Luck, Jr. Les was a second-generation Kingston firefighter, following in the footsteps of his father, Leslie J (Jack) Luck, Sr., former chief of KVFC. As a life time member of 74 years, Les was inducted in 1943 at the age of 14 when the fire company fell short of firefighters, many of whom were deployed overseas to fight in World War II.

Since joining the KVFC, Les served in numerous committees and office positions, including company president in 1960. In addition, he enlisted in the United States Army between 1951 and 1954, advancing to the rank of first lieutenant. 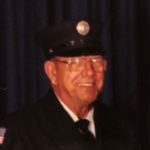 Our sincerest condolences go to the family members of Leslie J. Luck, Jr., who left us on January 5, 2018. His years of volunteer service directly influenced his family, resulting in many of them actively serving as volunteers in Kingston and beyond. His dedication and devotion to the community and its fire department will forever be remembered. Les is survived by his children, grandchildren, friends, and a long line of Luck family fire fighters. We thank you and may you rest in peace.