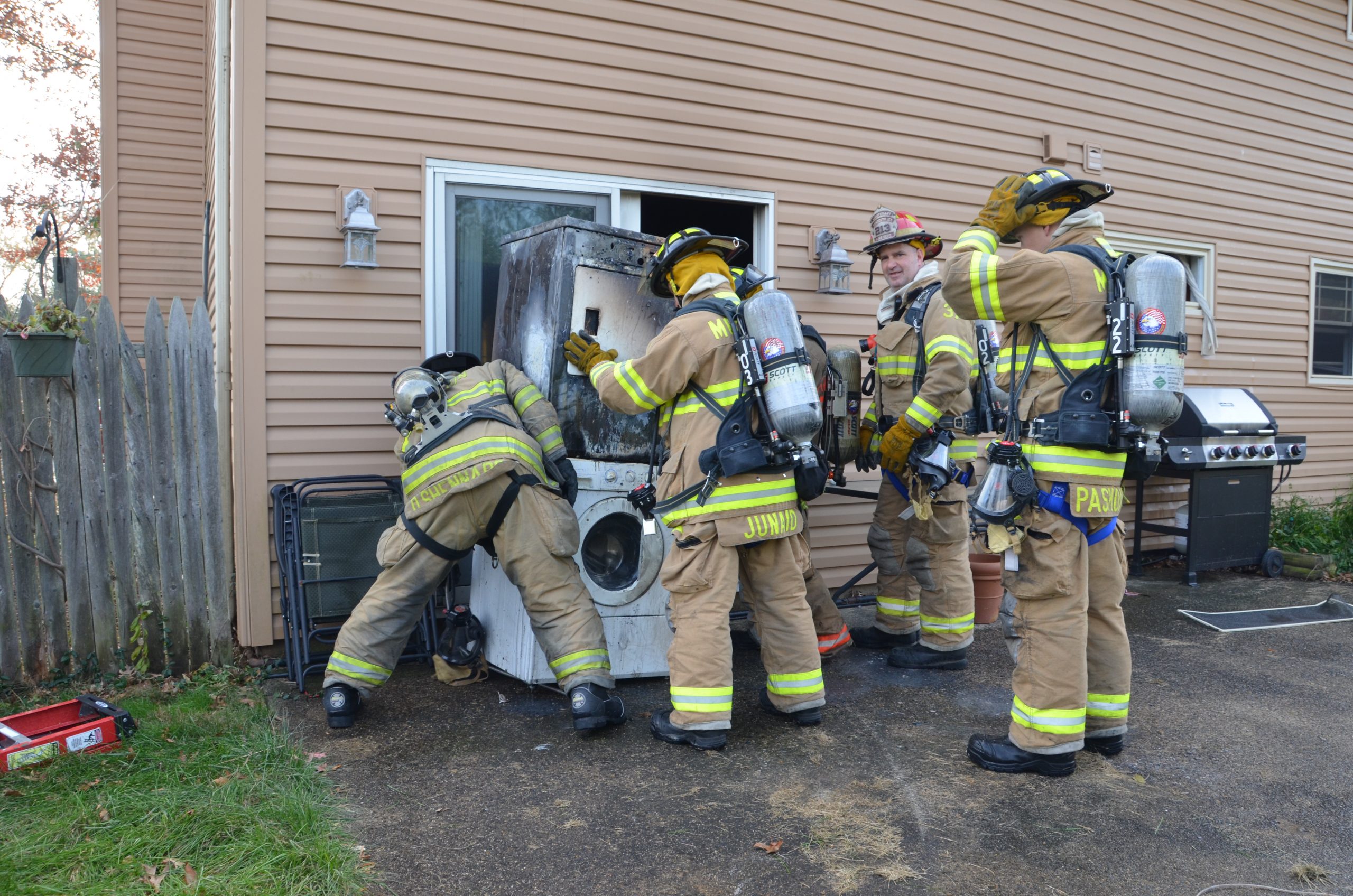 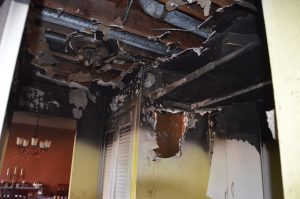 A Kendall Park family was able to escape a Sunday morning fire that left their home temporarily uninhabitable. The fire on Raleigh Road started in the clothes dryer before extending to the surrounding cabinets, walls, and ceiling.

“The Firefighters made an aggressive interior attack and were able to quickly extinguish the fire and minimize the potential damage” Kendall Park Fire Chief Chris Perez stated. “It took 35 firefighters from several fire companies about 20 minutes to bring the fire under control”.

Firefighters from the Kendall Park, Kingston, and Monmouth Junction Fire Companies responded to the scene while Franklin Park and North Brunswick #3 Fire Departments provided coverage for the town . The Rocky Hill and Plainsboro Fire Companies had also been called, but both companies were released prior to their arrival as the fire was placed under control.